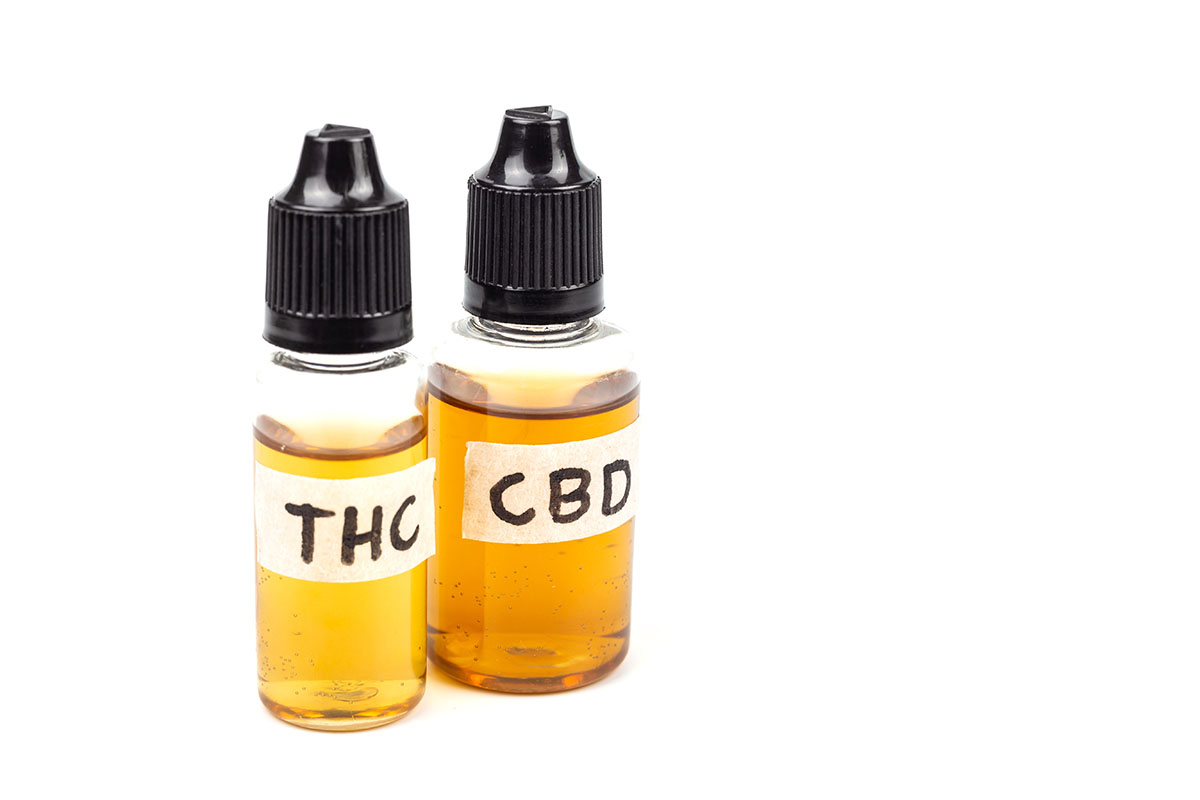 Known mostly for his breakthrough discovery in 1963 of Tetrahydrocannabinol or THC, Dr. Raphael Mechoulam has led the scientific pursuit in the medicinal uses of phytocannabinoids, and so much more. He formed a group to examine the chemistry of cannabinoids between 1963 and 1964.

He and his team also discovered the body’s naturally-occurring endocannabinoid system and cannabidiol or CBD in the mid-1960s. He is credited with sparking the medical revolution in cannabis-based medicine.

Dr. Mechoulam was born in Bulgaria in 1930 and then immigrated with his family to Israel in 1949. He began studying chemistry and earned a PhD in 1958 from the Weizmann Institute after publishing his work on the chemistry of steroids.

He then went on to do postdoctoral work at the Rockefeller Institute in New York between 1959 and 1960, where his interests turned to the chemistry of cannabis and the pharmacology of cannabinoids. He then became a professor at the Hebrew University of Jerusalem in 1972.

He provides a simplified explanation of the phases of medicinal cannabis research. Phase one focuses on phytochemistry which refers to the basic chemistry of the plant. Most scientists in phytocannabinoid research are involved in this phase.

The second phase is referred to as endocannabinoid research which involves investigation of the cannabinoids made naturally by our bodies. And the last phase focuses on both phytocannabinoids and those found in the body and how they produce different effects.

Dr. Mechoulam is also known for his discovery of the “entourage effect”, meaning that numerous cannabinoids gain strength by working together. Some cannabinoids may have no direct effect until they are potentiated by another cannabinoid.

This is just a small snapshot of the wealth of information and discovery provided by Dr. Raphael Mechoulam. He will go down in history as the brilliant scientist that first synthesized THC, identified the endocannabinoid system and explained the medicinal properties of cannabis and hemp.