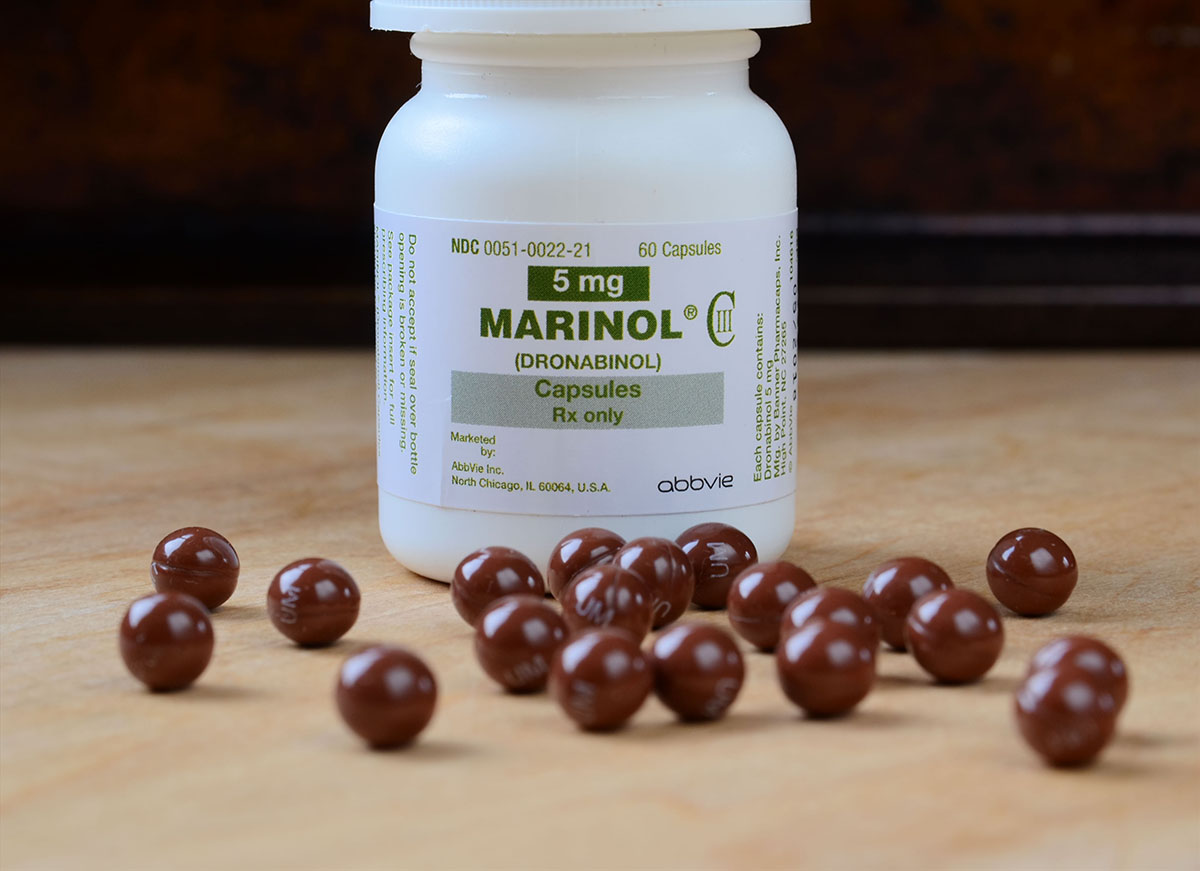 While cannabinoids exist in nature as well as our bodies, scientists have created synthetic versions which are being used all over the world for a variety of health conditions. Currently there are four: Sativex, Epidiolex, Dronabinol, and Nabilone. Let’s take a quick look at each one.

Sativex is approved in 24 countries, but not in the United States. It is a cannabis-based medicine with a 1:1 ratio of THC and CBD. It is prescribed for the management of difficult multiple sclerosis symptoms including spasticity, muscle spasms and pain, and bladder issues. It can also be prescribed for rheumatoid arthritis.

Epidiolex is another cannabis plant-based medication that contains only very high concentrations of CBD. It is prescribed to individuals, including children, for rare childhood-onset epilepsy disorders including Dravet syndrome, Lennox-Gastaut syndrome (LGS), and tuberous sclerosis complex (TSC). Research has shown anticonvulsant benefits, reduction in seizure and epileptic activity. It is the only FDA approved cannabis-based drug for children under the age of one.

Dronabinol is also marketed by its trade name Marinol and is a synthetic version of THC medication. It was approved by the FDA in 1985 in the United States for the treatment of chemo-induced nausea and vomiting and later in 1992 for appetite stimulation. In 1999, it became a Schedule 3 drug. In other countries, it is used to treat Multiple Sclerosis and AIDs-related weight and muscle loss.

Nabilone, which is marketed as Cesamet, is another synthetic cannabinoid used to treat unpleasant side effects of chemotherapy including nausea and vomiting. It is also being prescribed to treat neuropathic pain.

Currently there are four synthetic cannabinoids prescribed around the world and three in the United States. They are used to treat a variety of disorders including multiple sclerosis, seizures, epilepsy, nausea, vomiting, weight loss and muscle deterioration. It is hoped that with more research and interest there will be many more synthetic cannabinoids to treat a wider variety of health conditions. It is also hoped that natural cannabinoids will be recognized as viable medicine to treat a host of physical, emotional, and neurological disorders.