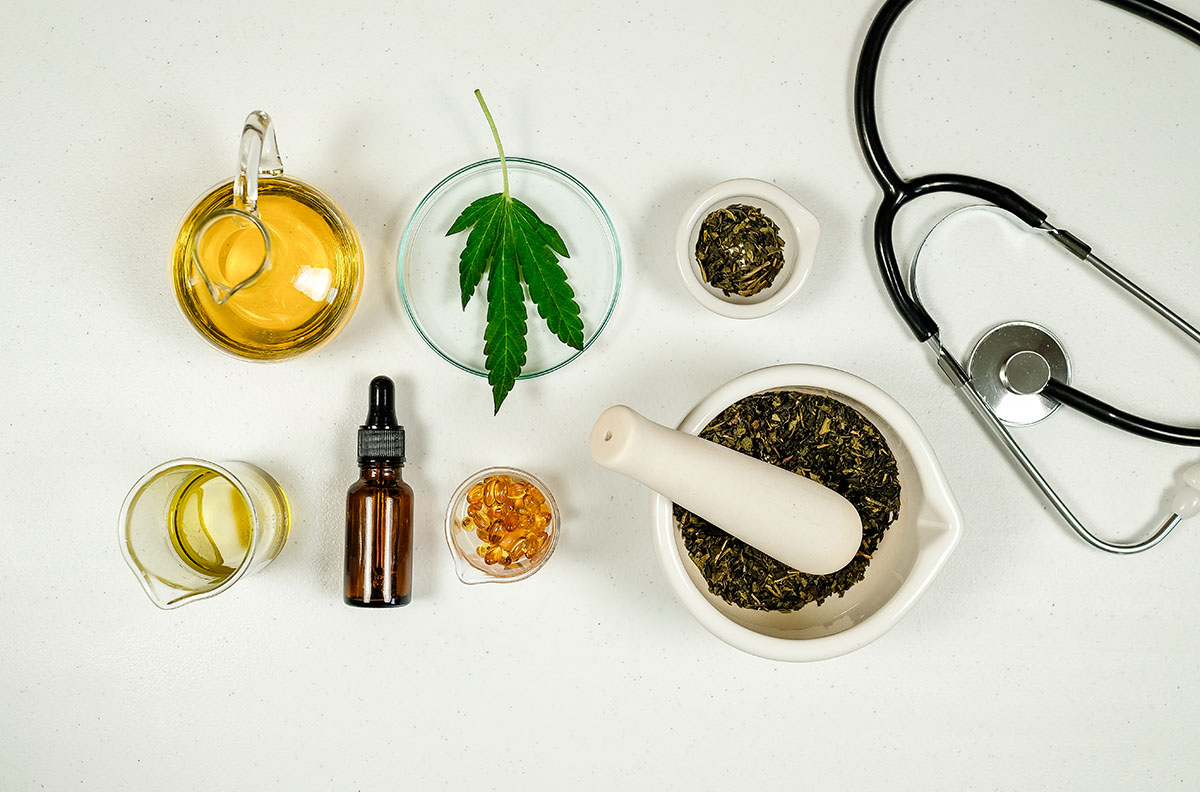 If you are interested in CBD and live in the Western hemisphere, credit must be given to the Irish doctor who re-introduced cannabis to the modern world. Not only did he discover medicinal uses of the plant while he was working in a hospital in Calcutta, India, he invented a treatment for cholera and made significant advances in telegraphy, electricity and underwater engineering.

At the youthful age of 24, O’Shaughnessy graduated from the University of Edinburgh, Scotland, and set off to work as an assistant surgeon in the East India Company. While there, he read his paper to a group of students and scholars on treating cholera following an outbreak in Europe. He was an exciting, young doctor and greatly enthused his students to follow his lead.

He may be most known for his work with medical cannabis at Calcutta Hospital in India. This is where he experimented with patients, students, dogs, and even fish and vultures. He once gave a mid-size dog a bit of cannabis and watched it become sleepy, woke up, tail wagging, over ate his food, staggered about and fell back to sleep.

He also treated a patient with rheumatism, a condition causing inflammation and pain in the joints, muscles and surrounding soft tissue. His limbs which were once rigid and inflexible became easy to move while feeling rather relaxed. He is probably one of the first physicians to understand that cannabis cured nothing but rather helped to manage symptoms, reduce pain and stress and bring quality of life to his patients.

O’Shaughnessy was known for making his own handmade extracts which he generously provided to his patients. He once treated an infant with seizures and found medical cannabis to reduce frequency and intensity of the seizures. He warned his fellow physicians to start with low doses so as to not induce “hemp inebriation”. He is known for stating: “…these clinical studies have led me to believe that in Hemp the profession has gained an anticonvulsant remedy of the greatest value”. He was right then and physicians today recommend hemp for seizure disorder and epilepsy.

His research on medical hemp and physical disorder was so influential that between 1839 and 1900 over 100 articles appeared in scientific journals describing the cannabinoids and their medical benefits. As research continued, so did the use of hemp as medicine in Europe and the United States. Without William Brooke O’Shaughnessy we may not have CBD today. 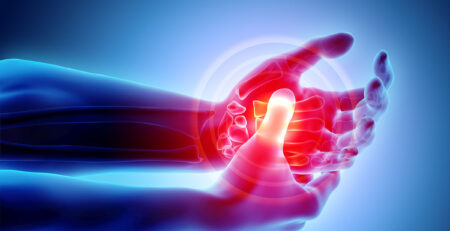