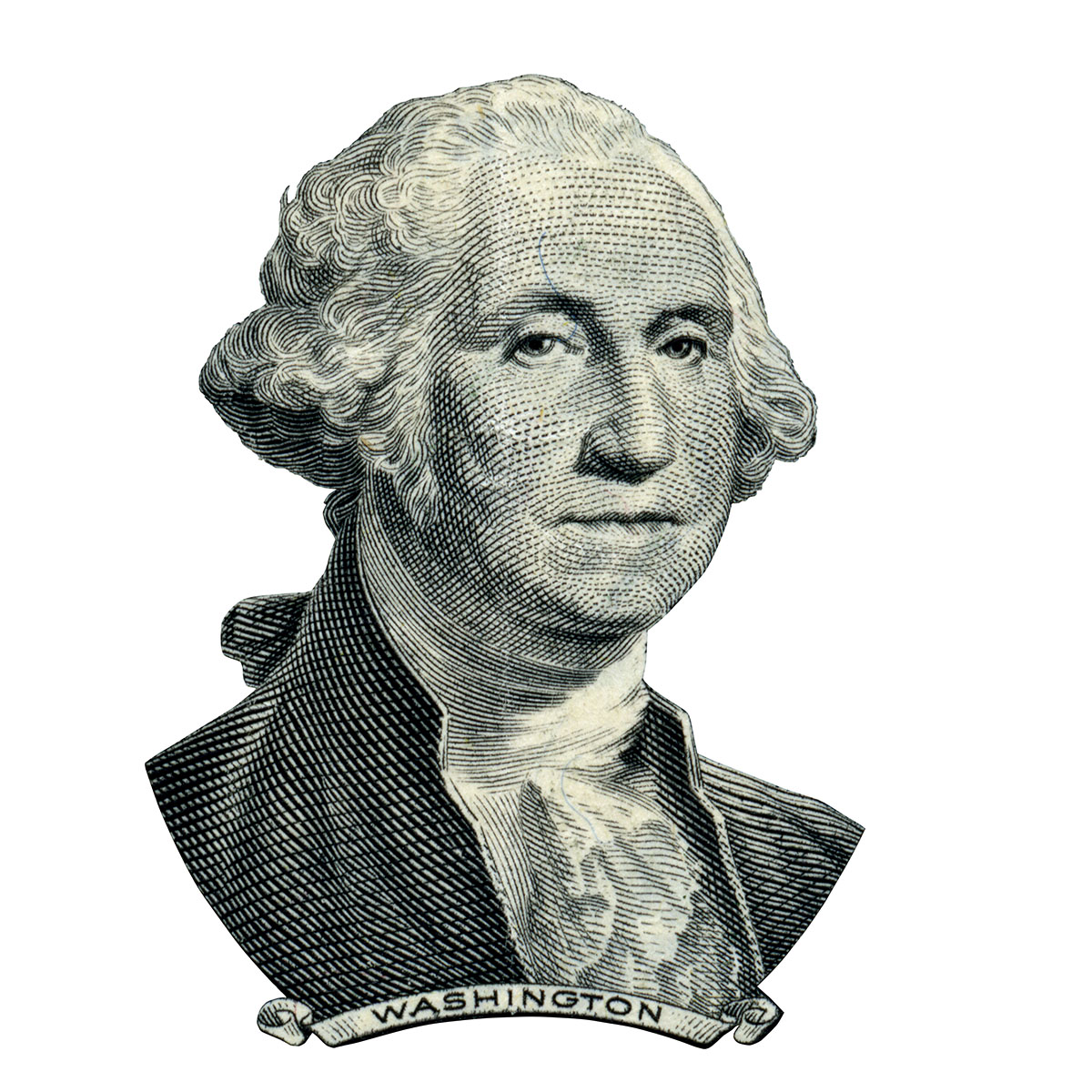 Many people are not aware that one of the Founding Fathers and the first president of the United States was a successful hemp farmer.

It’s true! For most of his life, George Washington grew vast fields of hemp on his property at Mount Vernon, Virginia. Most of it was used industrially for ropes and sails. The fine fibers of the hemp plant were also spun into thread and made into clothing. George Washington was also an avid fisherman and he used hemp to make fishing nets that were cast into the Potomac river.

George Washington pondered replacing the tobacco industry in the United States with hemp, but in the end, wheat became America’s number one cash crop. Still, hemp was heavily used by civilians and the military for years and Washington used it on his land to make rope, canvas, thread, and nets.

Even today at Washington’s home in Mount Vernon, there are four acres of hemp being grown and harvested annually. Once the hemp is dried, the fibers are used to make various items for visitors and historians to see.