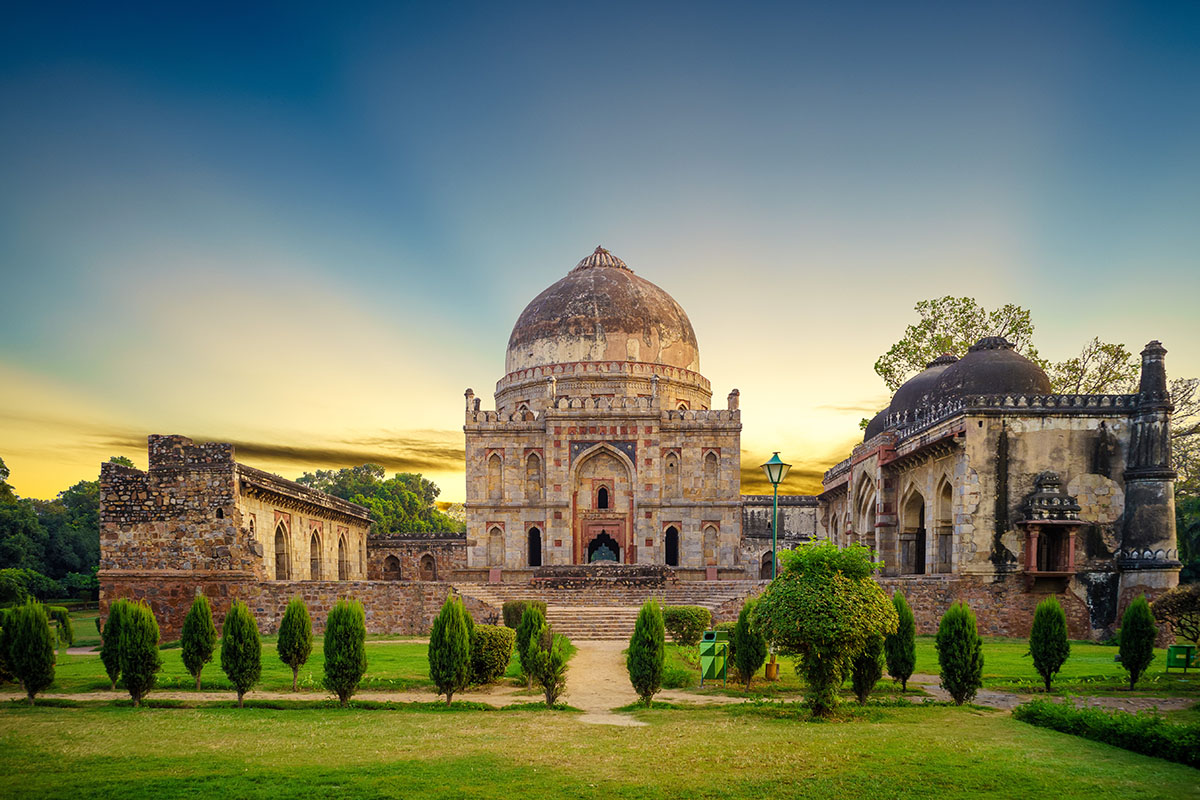 Among many early civilizations that grew and used hemp for many reasons, India is another example of an ancient culture that placed a very high value on it.

The Ancient Indians used hemp for medicine and called it “bhang”. They used it to treat a variety of conditions including pain, insomnia, gastrointestinal issues, and headaches. It was specifically used to treat dysentery, an inflammatory bowel disease affecting the colon and intestines. The Ancient Indians knew that the plant could be used to treat digestion and appetite problems.

Hemp is also associated with religion and spirituality. The earliest mention of the plant is found in The Vedas which are the sacred Hindu texts, which goes back as far as 2000 to 1400 B.C. According to ancient writings, the plant provides happiness, liberation and joy. It also helps to attain delight and remove fear. What’s interesting is what modern research claims about CBD’s ability to help with emotional conditions. It seems like the Ancient Indians were way ahead of the game.

Traditional Indian medicine is deeply associated with Ayurveda, which is a 5,000-year-old holistic healing system. It is based on the belief that health and wellness rely on a balance in mind, body and spirit. Today, researchers talk about the endocannabinoid system as the great balancer of the body and brain.

The history of hemp is fascinating and very long. From China to Greece and Rome, Ancient India is another country that embraced hemp for thousands of years.