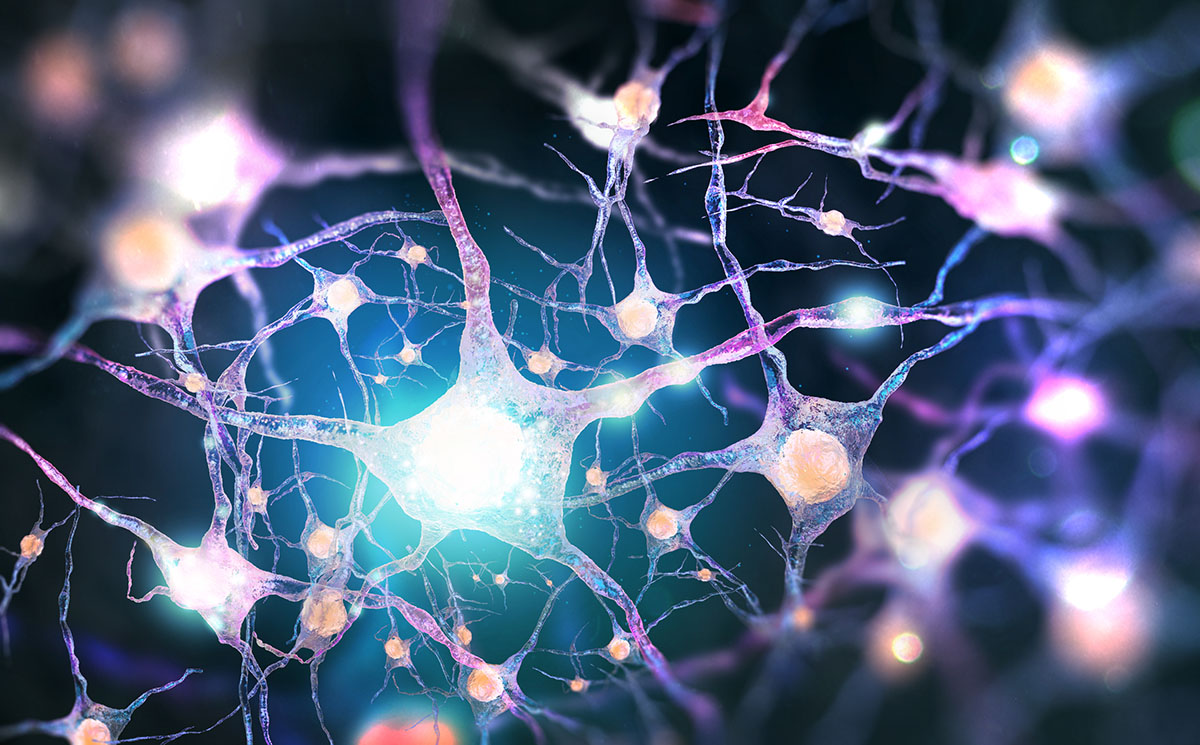 Albert Einstein once said “If you can’t explain it simply, you don’t understand it well enough”. This statement holds particularly true when attempting to explain what the endocannabinoid system is and how it works.

Although it is believed this system evolved millions of years ago, it wasn’t until the mid-1990s when Dr. Raphael Mechoulam, an Israeli scientist, discovered it. The word “endo” means internal and the cannabinoid system consists of cells, receptors and enzymes that are present throughout the body and brain. This system exists in all humans and animals except for insects.

Many experts stress that no person or animal could live without this important system. It is responsible for regulating many functions. For example, the endocannabinoid system helps regulate pain, memory, mood and appetite. It provides anti-inflammatory effects and helps in maintaining overall health, balance, and well-being.

It was given its name because of the system’s important relationship with Cannabinoids, naturally-occurring molecules in our body which help to balance the system. Cannabinoid molecules are also found in the hemp plant – in fact it contains over 100 different cannabinoids and CBD is the second most abundant one, right after THC (the hemp molecule responsible for the feelings of being high).

How does it work?

How the endocannabinoid system works is amazing. It contains receptors which cannabinoids within the body and brain unlock to both stimulate & balance the system. Two receptors called CB1 and CB2 are particularly important for producing healthy outcomes. When people use CBD products, they are introducing another cannabinoid (cannabidiol) into their systems, which also unlock the receptor’s ability to bring balance and health.

CB1 receptors are found in the

CB2 receptors are found in the

Although the endocannabinoid system is far more complex than described here, it is good to know that we all have this system helping to keep us healthy, and that CBD can play a beneficial role in properly balancing it.

CBD and Inflammation: Understanding the Connection

The verdict is out! A broad range of medical studies have consistently demonstrated that CBD helps to reduce inflammation... read more