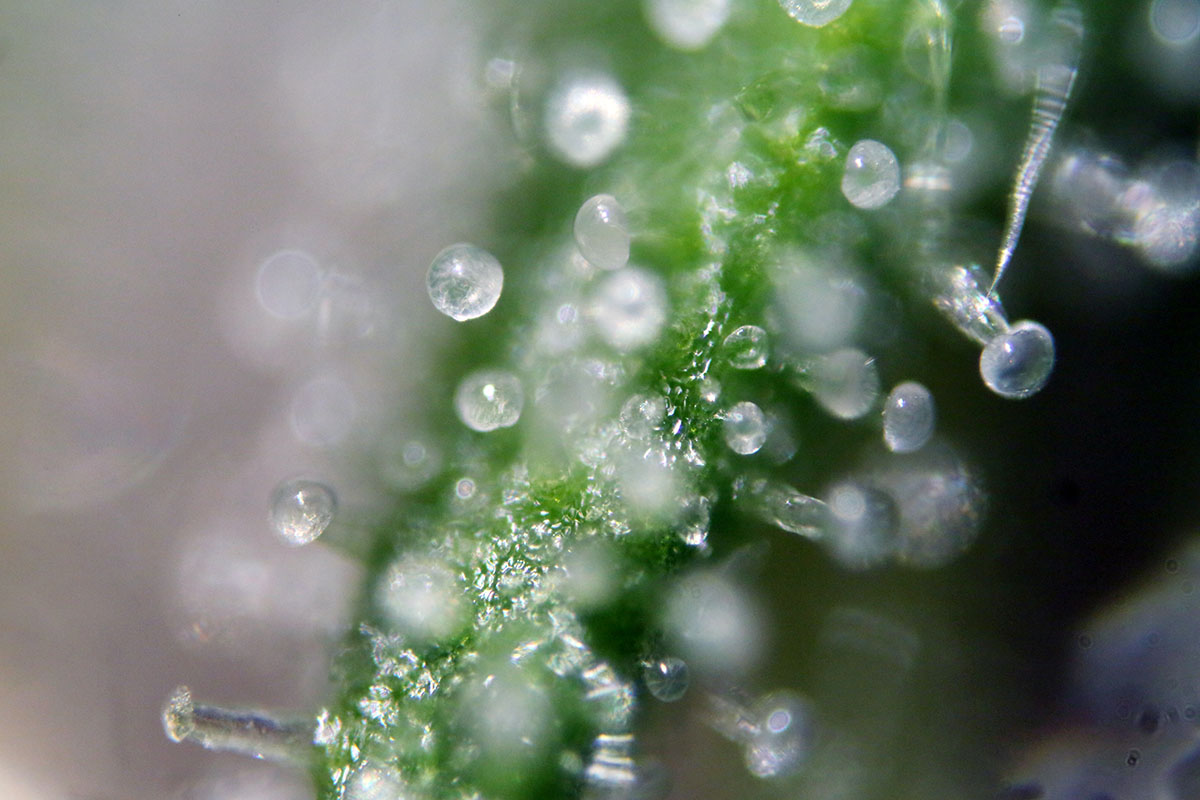 When looking closely at a cannabis or hemp plant, shiny, sticky, hair-like growth from the surface of the plant, known as trichomes, are responsible for producing phytocannabinoids. These highly aromatic molecules are associated with numerous health benefits and interact naturally with the body’s endocannabinoid system. Plants produce phytocannabindois and humans and animals produce endocannabinoids.

It is believed that there are over 100 different phytocannabinoids in both cannabis and hemp. The most well-known are Delta-9 THC and CBD (Cannabidiol) and the majority of research examining health benefits have involved these two. Other lesser-known phytocannabinoids include CBG (Cannabigerol), CBN (Cannabinol) and CBC (Cannabichromene). These are being studied to treat irritable bowel disorder, Huntington’s disease, sleep disorders and inflammation.

While this may sound complicated, it is rather simple. Think of phytocannabinoids as the “keys” that unlock the body’s naturally-occurring cannabinoid receptors. Once they have been unlocked, they allow the endocannbinoid system to work its magic by bringing balance to sleep, energy, pain, stress, cardiovascular function and many other vital health functions.

Almost everyone has heard about CBD and many people take this powerful plant-based ingredient for its unique and potential... read more

CBD has been used by people for a number of physical and emotional health purposes. Additionally, it is now... read more