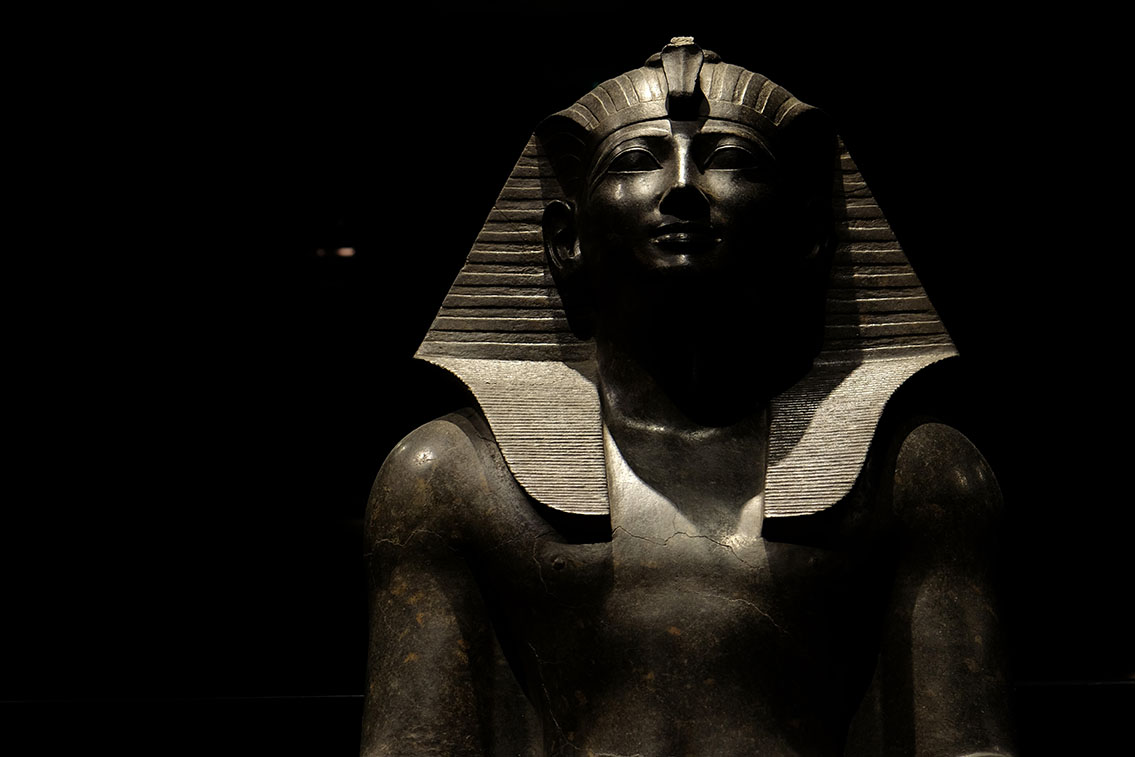 Hemp has an interesting history in many ancient cultures. From China to Rome and India, hemp played an important role in religion, manufacturing and medicine, and ancient Egypt is no exception. As a matter of fact, Egyptologists provide a great deal of evidence that the ancient Egyptians loved their hemp.

Approximately 300 years before the birth of Jesus Christ, the Egyptians were using hemp in the production of paper, rope and clothing. They also used it to make linens and sails for their boats. Writings about hemp have been found on pyramid walls and found in the tomb dating back to 1353 BC of the Pharaoh Akhenaten, husband to the Royal Queen Nefertiti. Even Cleopatra used hemp seed oil as a health and beauty product.

The ancient Egyptians are noted in history as the first civilization to identify cancer, a disease which they treated with hemp. A document from the year 2000 BC suggests that hemp was used to treat sore eyes and cataracts. Women were believed to use hemp medicinally for bad tempers and sad moods.

Prescriptions for hemp were discovered in ancient Egypt written to treat such conditions as inflammation, glaucoma, hemorrhoids, and menstrual bleeding. It’s no wonder why mummies have been found to contain traces of hemp in their bodies.

Egypt is another in a line of ancient cultures that discovered hemp and used it widely for religious ceremonies, making sails, clothes and linens, and medicine. Even two of their gods, Bast and Seshat are carved into walls with hemp leaves over their heads.