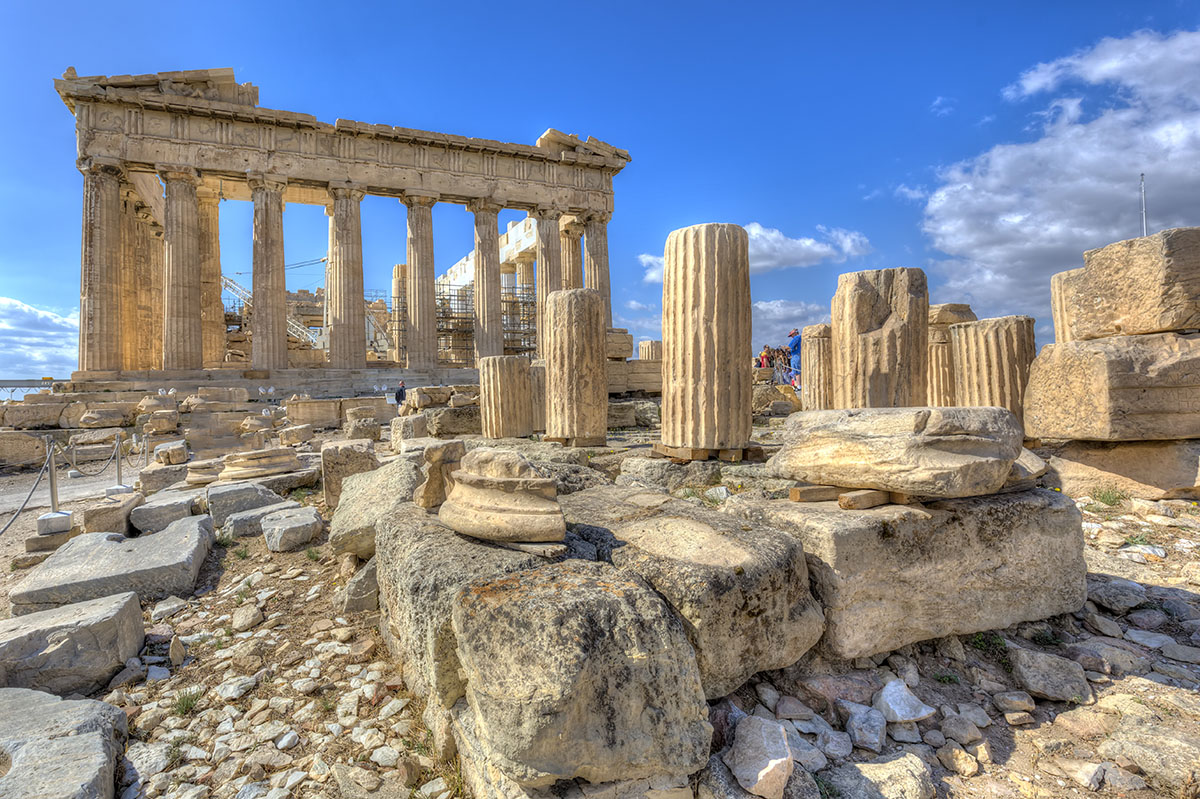 Today’s interest in natural remedies and plant-based medicine has dramatically increased. More and more, people are looking for non-prescription alternatives and natural treatments for various physical and emotional issues. Interestingly, this trend is nothing new and ancient civilizations have used hemp and other plants as medicine for both people and animals. Ancient Greece provides us a fascinating example of this.

Some experts believe that the first agricultural crop among the Ancient Greeks was hemp. It is also thought that they were among the first civilizations to use it medicinally, just as the Ancient Chinese and Indians did. The plants grew wild throughout the country and there were no laws, rules or regulations to stop anyone from using it. Although it was widely used as medicine, the Greeks also used hemp to make ropes, clothing, shoes and even floor mats.

Most physicians at the time, carried the plant in their medical bags along with other natural remedies and treatments. They used the roots of the plant to heal burns. Fresh hemp leaves were made into dressings to heal the wounds of horses and dried leaves were an effective treatment for nosebleeds. Seeds were commonly used to treat tapeworm.

The Ancient Greek physicians appeared to be ahead of the times in terms of treating various ailments with hemp. They actually knew about and treated inflammation with the plant and cared for those suffering from gout routinely with hemp. By liquifying the plant, they were able to successfully alleviate earaches. It was also used by early Greek physicians to bring comfort to many citizens dealing with gastrointestinal issues. A combination of honey, burnt hemp and old urine was reported to do the trick for back pain and the wounds of their horses.

Many of today’s trends seem to have deep roots in the practices and customs of civilizations from the distant past. This is certainly true of hemp and its use as medicine and the Ancient Greeks remind us just how effective it can be to help with a number of physical ailments, not only for humans, but for animals, too.