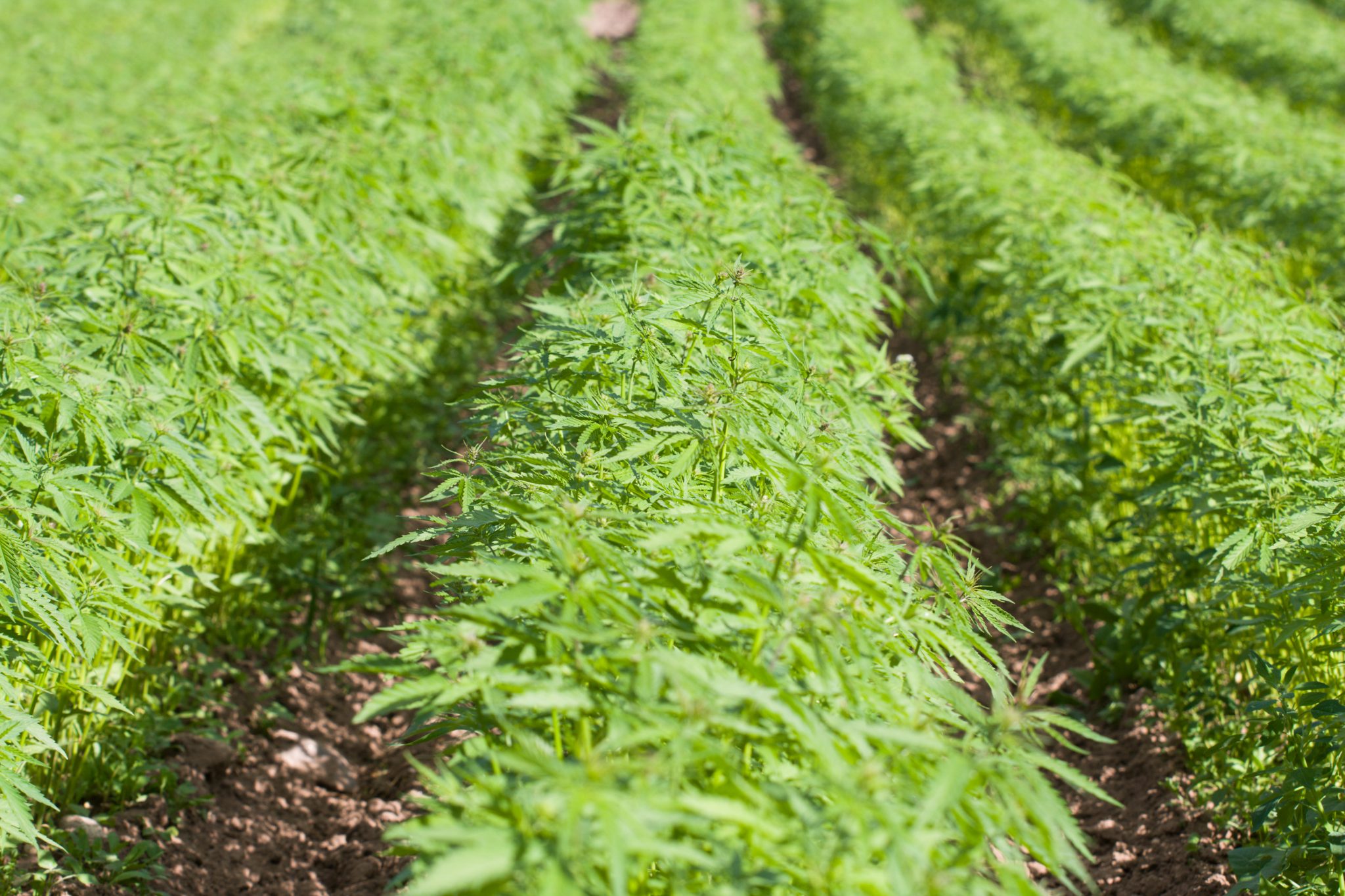 Learning the language associated with the world of medical marijuana or cannabis can be a bit confusing, complex and difficult to pronounce! There is the endocannabinoid system as well as phytocannabinoids and cannabinoids, for starters. Phytocannabinoids are simply plant-based cannabinoids that occur naturally in the marijuana and hemp plant. The prefix “phyto” comes from the Greek language meaning “that which has grown”, “of a plant”, or simply “plant”. The word cannabinoid is used more commonly than phytocannabinoid, but remember, they are essentially the same thing.

Where Do Cannabinoids Come From?

Cannabinoids come from the cannabis plant (either marijuana or hemp), specifically in the sticky resin produced by small glandular structures called trichomes. The resin is abundant in phytocannabinoids as are terpenes which produce the aroma and flavor of the plant. Many other plants contain terpines including Echinacea Purpurea, Echinacea Angustifolia, Theobroma Cacao (chocolate) and Piper Nigrum (black pepper). As you may have guessed, these terpines also have health and wellness benefits.

Specific Cannabinoids and Their Benefits

It has been estimated that over 400 compounds exist in the cannabis plant, and of these, between 80 to 140 are cannabinoids. As research continues, these numbers are sure to change as new cannabinoids are being discovered. The most well-known cannabinoid in marijuana is Tetrahyrocannabinol or THC. According to studies, the pharmacological benefits of THC include anti-inflammatory, anti-oxidant, antiemetic, neuroprotectant, euphoriant and sleep aid properties. THC is the cannabinoid that produces the high that some people are after and others wish to avoid. Some researchers believe that THC can be used as a new and therapeutic agent for the treatment of certain neurodegenerative conditions, gastrointestinal dysfunctions, chronic pain and nausea.

Cannabidiol or CBD, is gaining a great deal of attention as a powerful compound with an added benefit – it produces no high like that of THC. Multiple studies indicate that CBD may have numerous pharmacological benefits in treating a whole host of symptoms and conditions. CBD may be effective as an anti-emetic, anti-inflammatory, antibacterial, anti-diarrheal, analgesic, bone stimulant, immunosuppressive, anti-ischemic, and anxiolytic. Some researchers believe that CBD can be effective in modifying symptoms of mood conditions. Some studies report that CBD decreases appetite for those trying to lose weight and has also been shown to reduce migraines in certain studies.

Cannabinol (CBN) has been found in studies to act as an analgesic, anti-inflammatory. It has also been found to be helpful for sleeplessness and treating insomnia without the high that THC produces. CBN also supports bone cell growth and helps to regulate the immune system.

Cannabigirol (CBG) acts as an anti-proliferative and antibacterial. CBG can be used to reduce THC side effects. CBG also relieves symptoms of glaucoma and regulates mood.

Cannabichromene (CBC) has the following effects: anti-inflammatory, analgesic, bone stimulant, anti-microbial, anti-proliferative (anti-tumor), and an anti-fungal. CBC produces no high, but when it is combined with THC, the effect is a more powerful anti-inflammatory. CBC can reduce pain and inflammation of the intestinal tract and might help with symptoms of depression.

Welcome to the new world of medical marijuana and phytocannabinoids! There is so much to know and it seems as though new and emerging applications of cannabis in health and wellness appear daily. Phytocannabinoids are plant-based molecules (THC, CBD, CBN, CBG and CBC, to name a few), that interact synergistically with our endocannabinoid system. These substances have a wide range of physical and emotional health benefits. What an exciting time in research and what a great time for people who are seeking relief and a better quality of life.

Almost everyone has heard about CBD and many people take this powerful plant-based ingredient for its unique and potential... read more