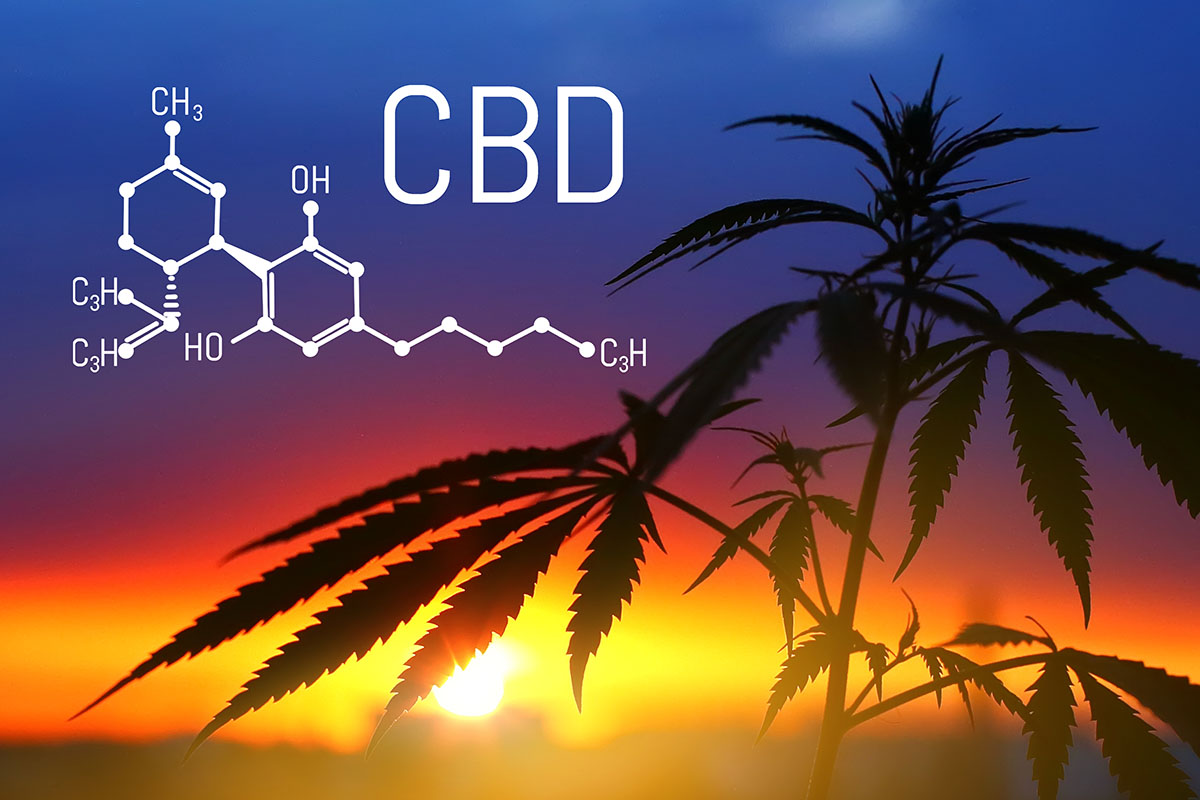 The term “psychoactive” means that a substance has the ability to affect or influence the mind in some way. Many foods and beverages we consume daily have psychoactive properties and mood-altering effects. Chocolate is one of those foods that has the ability to produce a calming, relaxing effect. Red wine, coffee, garlic, rye, and nutmeg are other sources that interact with brain chemicals and produce certain changes in emotions and affect.

It’s important to stress that just because something can alter the mind doesn’t make it bad or dangerous at all. In fact, CBD interacts with a specific neurotransmitter called serotonin which is responsible for mood, feelings of well-being, sleep wake cycles, appetite and digestion. It is believed that CBD influences serotonin receptors that influence feelings of uneasiness, tension and bad mood.

Scanning the research on the mental and emotional effects of CBD yields numerous studies on its impact on stress, anxiety, depression, appetite, and sleep. While more research is needed, scientists have thus far identified at least 60 different molecular pathways through which CBD works and possibly influences more than mood.

The bottom line is CBD is a psychoactive and mood-altering substance, and that’s why many people use it. While it doesn’t produce the high that THC does, maybe it should be referred to as a psychoactive, but not the same way that THC is.