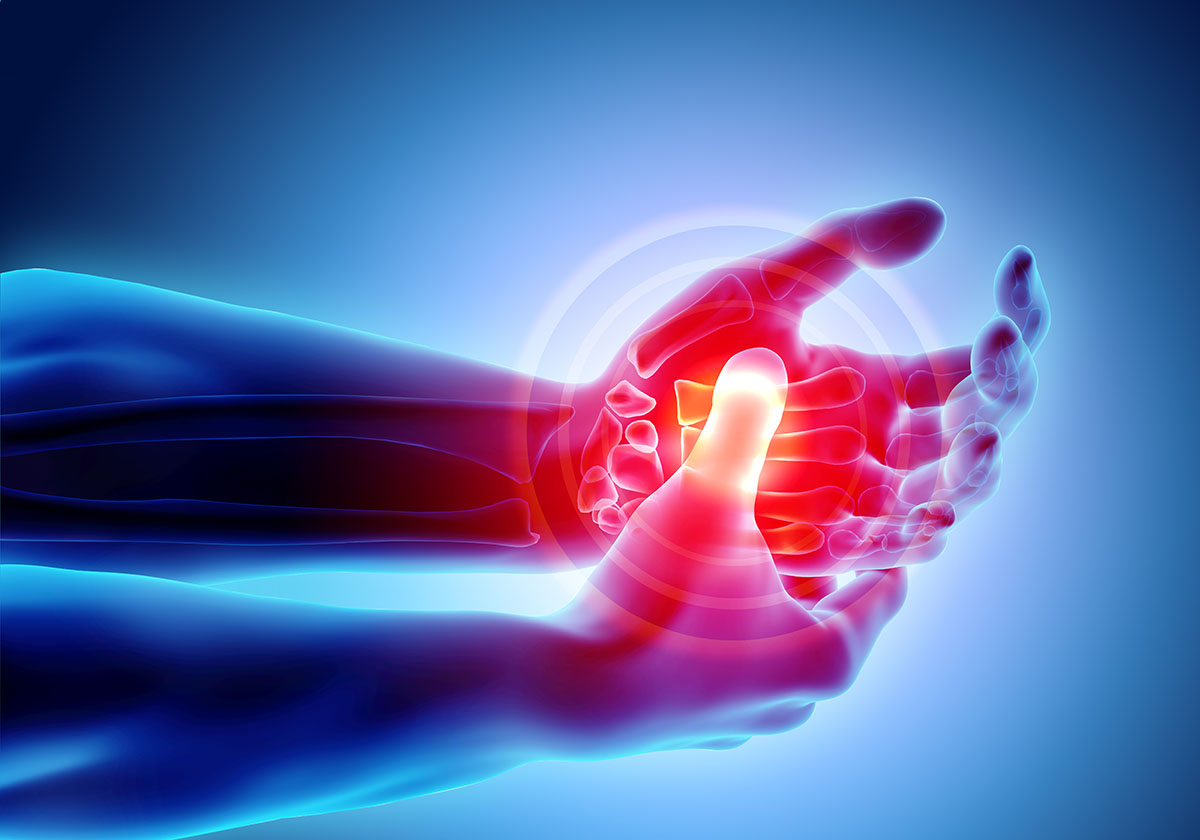 Fifty-four million Americans deal with arthritic conditions on a daily basis in the United States. Some have turned to CBD to manage their symptoms. Curious to learn more about CBD, the Arthritis Foundation conducted a survey of 2,600 individuals, the majority who have lived with osteoarthritis (52%) and rheumatoid arthritis (45%) for 10 years or longer.

Here is what they found.

Around 79% surveyed reported that they currently use CBD, have used it or plan to use it soon. The majority (63%) indicated they use CBD on a daily basis and another 26% reported using it several times per week. Around 62% use a liquid form of CBD and 55% use a topical that they apply to their joints.

Many respondents stated that they use alternative or complementary therapies, including CBD to manage their arthritic symptoms. The primary reason for using CBD was to treat pain. Some individuals believe that CBD is safer than opioids and used it to wean themselves off opioid medications. Those who haven’t tried CBD yet said they are very likely to try it soon.

In terms of symptoms other than pain, respondents reported benefits to associated conditions. Roughly 75% reported that CBD was either effective or very effective in treating several symptoms. Almost 67% reported improvement in overall physical functioning. Over 30% reported relief from morning stiffness. Around 71% said it helped them to get better sleep and over 30% said it helped with daytime fatigue.

According to the Arthritis Foundation survey, CBD appears to have a number of benefits for the body and mind. Forty-one percent of respondents reported an overall sense of well-being; 77% said CBD helped with their symptoms of anxiety. Another 67% report effectiveness in depressed mood.

Not only are people living with arthritis looking for relief with CBD, but physicians are now discussing it with their patients as an alternative therapy for pain and related conditions. According to the report, 66% of patients have talked to their doctor about using CBD for arthritis, and 46% were given information about it from their doctor.

Thanks to the Arthritis Foundation, some light has been shed on the use of CBD for arthritis and conditions like sleep difficulties, anxiety and depression in people who live with osteoarthritis, rheumatoid arthritis and other forms of this debilitating disease.