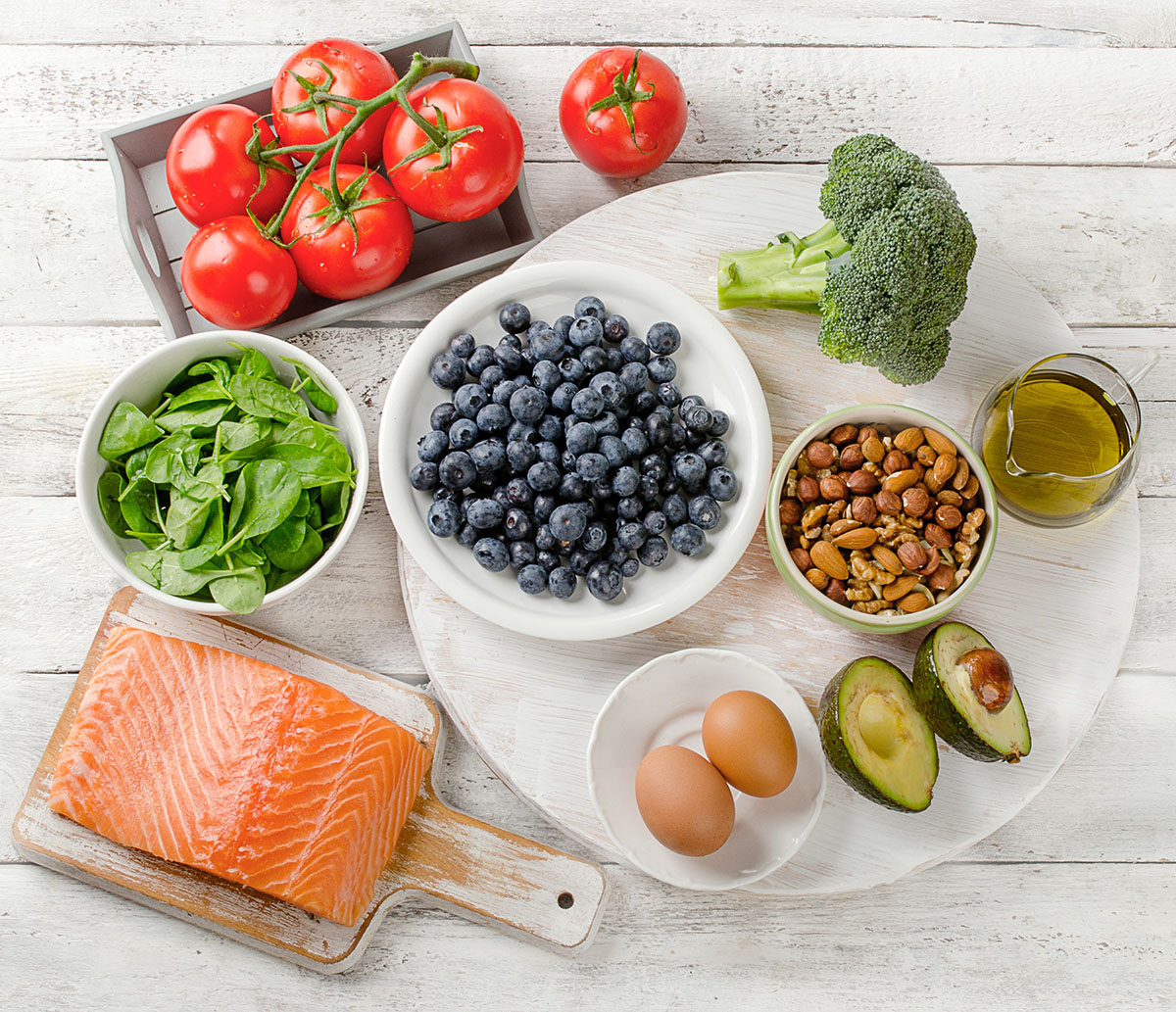 Eighty-six billion brain cells and the engines that make those cells run – mitochondria, require a lot of fuel to keep them running. Without enough brain fuel we experience brain fog, mental fatigue, forgetfulness, and at times, insatiable hunger. Ever wonder where the term “hungry” came from? Despite being only 2-3% of our body’s total volume, our brain accounts for 20-25% of our resting metabolic rate and consumes 25% of the oxygen we breathe and food we eat.

Most people associate eating with an empty feeling in their belly or a craving for a particular food. Another way of thinking about eating or nutrition in general, is to eat for your brain’s health. Luckily, there are plenty of foods that will keep our brain running efficiently and a brain-boosting diet can support both short-term and long-term brain function, which is especially important as we age.

We know that the brain requires lots of nutrients to stay healthy including omega-3 fatty acids which help build and repair brain cells and antioxidants which reduce cellular stress and inflammation. But which foods are some of the most important to boost our brain health?

Thousands of years ago, hunters and gatherers sought out places that provided them with enough food and nutrition to stay in place. Then the food ran out, so they had to wander to the next area where there was an abundance of food for their survival. What were they eating?

As cliché as this sounds, the human race thrived on nuts and berries for thousands of years. They were plentiful and healthy. Getting nuts (and seeds) into our daily diet is a smart move towards better brain health. They contain omega-3 fatty acids and antioxidants. Nuts and seeds also contain vitamin E which protects cells from oxidative stress caused by free radicals. Studies show that regular consumption is linked to better brain function in later life and may reduce risk of developing Alzheimer’s disease.

The Power of Peanuts

While some people are allergic to peanuts, they have an excellent brain-boosting profile. They are loaded with vitamins and minerals including vitamin E and resveratrol (also found in red wine!). Resveratrol may have both protective and preventive effects for certain diseases like cancer, Alzheimer’s, Parkinson’s, neurological diseases and inflammation.

Oilier Fish are Better for the Brain

When it comes to fish and brain health, the oilier the better. Oily fish are a great source of omega-3 fatty acids which help build membranes around brain cells and improve the structure of brain cells. Omega-3 fatty acids are associated with increased blood flow in the brain, better cognition and memory. Tuna and salmon are good but if you’re not into these types of fish, soybeans, nuts, and flaxseeds will provide all the omega-3 fatty acids your brain requires.

Our ancient ancestors also had a diet that was plant-rich. Getting cruciferous vegetables into our daily diet including broccoli, brussels sprouts, bok choy, cabbage, cauliflower, turnips and kale, can add lots of fuels to our brains. These vegetables are rich in dietary fiber, glucosinolates, vitamin C, and flavonoids. They reduce oxidative stress and lower the risk of developing neurodegenerative disorders. Some nutritional experts believe that kale is a superfood.

Some people may be sensitive to soy, but in general, it is rich in polyphenols which are a group of powerful antioxidants. Research has linked polyphenols to a reduced risk of dementia, improved cognitive abilities and improved aging in general. Soy products also contain specific polyphenols called isoflavones, which also have a wide range of brain-booting health benefits.

Whole grains are a great source of vitamin E and multiple B vitamins, which have almost endless health benefits for the body and brain. They are natural anti-inflammatories which protect the brain, and improve and protect memory. Whole grain foods include oatmeal, whole grain bread and pasta, brown rice, barley and bulgur wheat.

Our brain is an amazing organ and relies on constant fuel to maintain healthy functioning. While a quick cup of coffee may provide enough caffeine to give our cognitive abilities a boost, it is short-lived. A healthier way to maintain optimum brain health is by getting the right brain-boosting foods into our daily diets. Our ancient ancestors did it. I imagine we can, too. 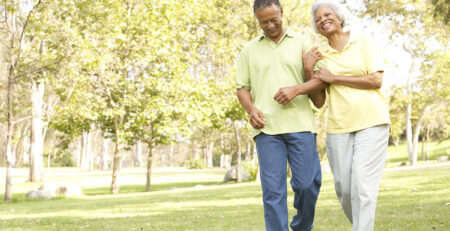 It’s a well-known fact that staying physically active has positive outcomes on one’s physical health. But did you know... read more 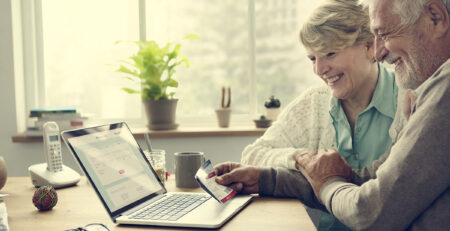 It’s never too soon to begin planning for financial security for later life and retirement. In fact, the sooner... read more 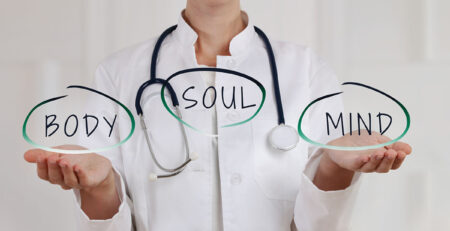 Spiritual Wellness and Why It Matters

Among the seven dimensions of wellness – physical, intellectual, environmental, vocational, social, emotional – spiritual wellness may be the... read more 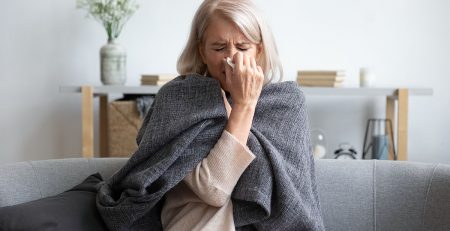 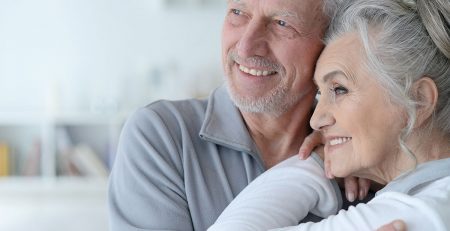 What do you think of when you hear the words “aging and mental health?” What types of images pop... read more 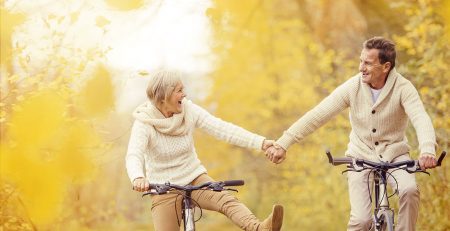 The short answer is yes. Here’s why. Older adults become very selective about what they choose to focus on... read more 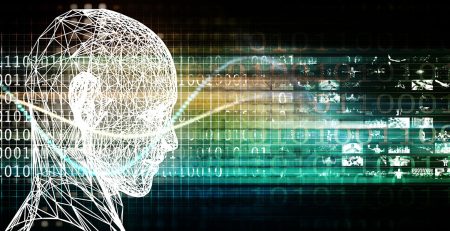 As people age, and even after the age of 20, memory begins changing in various ways, and some are... read more 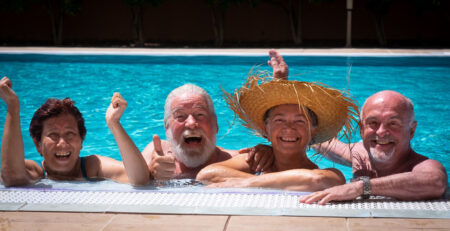 While living longer is in itself a very positive phenomena, population aging in the United States and around the... read more 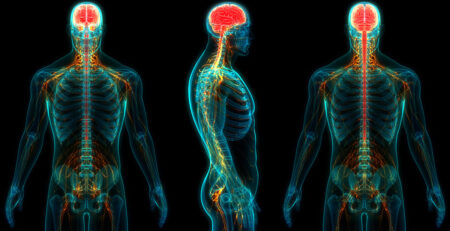 Who ever thinks about keeping their nervous system healthy? We all learned about it in biology class either in... read more 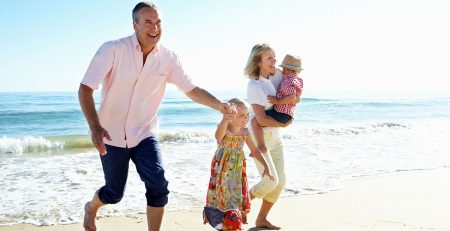 Society has changed in many ways and one of them is putting off having children until later in life.... read more